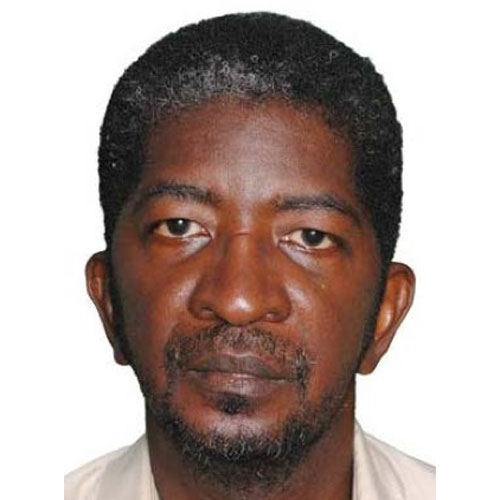 About The Lecturer I

Mr. Tucker graduated from the University of Guyana in 1977 with a B.Sc. in Chemistry and then studied Mineral Processing at Leeds University, England until 1979.  On his return to Guyana, he joined Guyana Mining Enterprise Limited as Development Engineer in its Research and Development Division. His initial work involved new product development and its testing at laboratory, pilot plant and production scales. Between 1993 and 2003 his responsibilities progressively increased from processing engineering supervision to Process Superintendent and full Plant Manager.  In 2004, Mr. Tucker became a Project Officer at the  Guyana Geology and Mines Commission managing WWF funded projects aimed at reducing Guyana’s small and medium scale mining sector’s negative impact on the environment and at improving the Government’s regulatory role in this sector.  He has continued working for the Commission in these areas after the projects were completed.