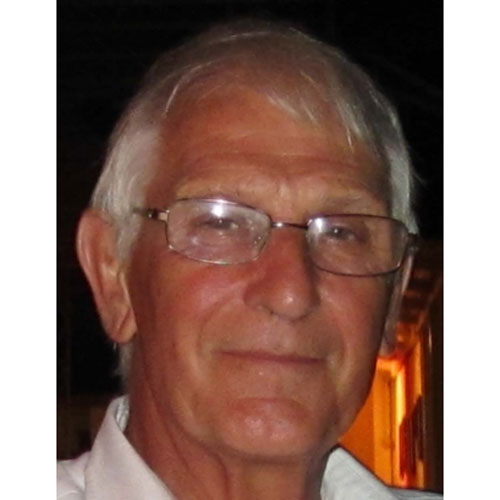 About The Head of Petroleum and Geological Engineering Department

Dr. Chater graduated from Bristol and Leeds Universities in the U.K. with a Ph.D. in 1971. For the next 35 years he was a professional exploration geologist working for BP, Newmont and others while living and working in Uganda, U.K., Alaska and Canada.  While in Canada, Dr. Chater became President of two junior mining companies, was responsible for a gold mine discovery and was Vice-President of the Prospectors and Developers Association of Canada.  From 2005, Dr. Chater consulted for himself and for Toronto-based WGM Inc. as well as teaching economic geology at the University of Waterloo and at the University of Toronto.  In 2011, Dr. Chater became involved with mineral exploration in Guyana and in 2013-4 academic year began lecturing at the University of Guyana.